Before you read any further, have you considered taking part in the Creatives Unite Style Challenge, running this May? It's called #creativesunitenonuniformday and is the perfect excuse to get out of that style rut and be more creative with your look - and you won't be alone! You can read more here. 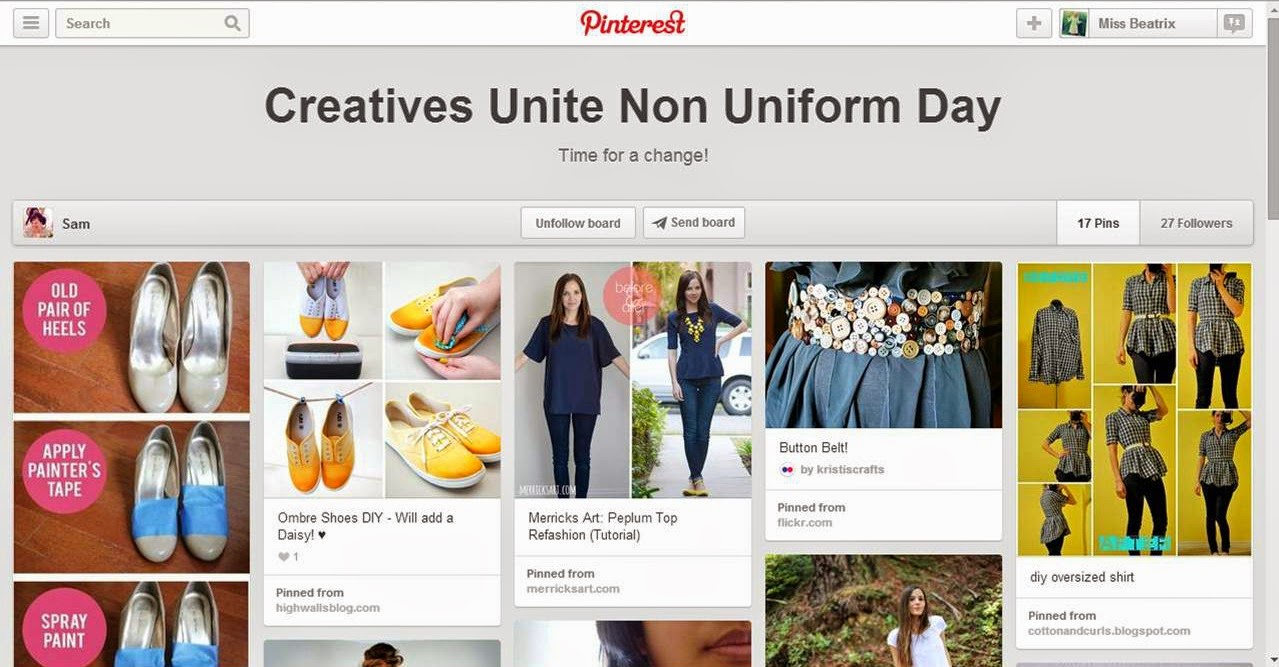 You will find everything you need know about Creatives Unite! below, or just watch this video of me explaining what it is, why it is and how you can take part!

Whatever your creative hobby, join us for Creatives Unite! 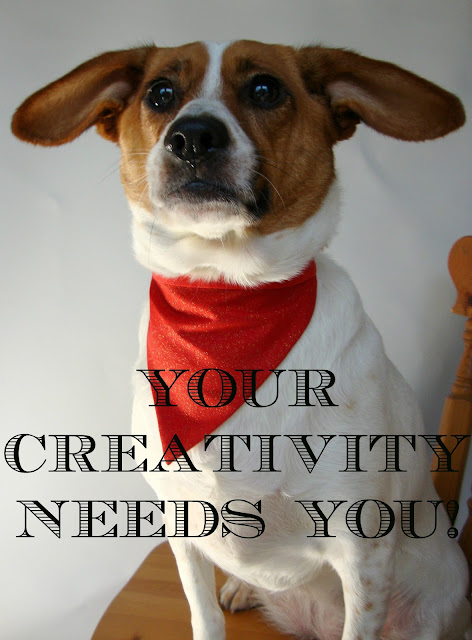 What is Creatives Unite?

Simple. Every Thursday between 9 and 10pm GMT, the Creatives Unite! community sit down with a cup of tea in their own homes for a solid hour of uninterrupted creating.

Because I believe that if you consider yourself to be a creative person at all, you owe it to yourself to explore that part of your personality. You'll also know that you aren't usually at your best when you don't have some sort of creative project underway, so you kind of owe it to your long-suffering friends and family too!

Not only that, but everyone's going through a pretty rough time in this economic climate. You need to do more of what makes you happy. We need to get through this together. Time to create, and being part of a supportive community could be exactly what you need.

And anyway, you don't want any regrets about all those wonderful projects you never got around to, do you?

Everyone and their Aunt Mabel. Whether you write, draw, sew, knit, paint, write songs, play music, craft jewellery, throw pottery, design, blog, upcycle... any creative pursuit whatsoever. I know you probably won't get to finish your chosen project in an hour, but that time may just be the kick-start you need to stop procrastinating or waiting for the perfect idea to come along and just... do it.

Whatever your creative poison - vintage botherers, crafters, writers and everyone else - it's for you.

Every Thursday, 9- 10pm EDT, at a quiet spot near you. If you're in a different timezone or just aren't free at that time, no problem, just pick a regular time of your own, and follow the instructions below.


You've Inspired Me! How Do I Join?

1. Every week, send an email to missbeatrixwrites@gmail.com or a tweet to @Miss_Beatrix. Tell me your name and what project you'll be working on this week.
2. Get yourself on Twitter, and follow @Miss_Beatrix. At 8pm you'll see the starting pistol tweet, then at 10pm the finishing siren tweet. During that time you'll know we're all behind you, creating alongside you and cheering you on. I'll also regularly send out tweets so you can find fellow creative sorts to follow and network with. #creativesunite

3. Decide on a reward! We need to keep your motivation high, and a solid hour of dedication to your chosen project needs applauding. Whether it be a cup of Horlicks, a glass of wine, a movie at the weekend... whatever you like! Choose a reward and give yourself a pat on the back.

4. At 10pm send me a tweet or an email and I'll shout about your awesomeness to the Twitter world and the Gods of Creativity. They'll be terribly pleased.

What others have said about taking part in Creatives Unite! ~


"Would just like to tell you why I love Creatives Unite!.  Mainly I have actually finished two projects now that I have had lying around half finished for ages, one for over a year! Although I can't make it on the Thursday every week I am now doing an hour a week of creativity (at least) and I have realised just how important being creative is to me! I knew I enjoyed being creative but I didn't realise how much a part of me and my mental wellbeing it was! So count me in for the foreseeable :-)

Following your blog and linking in to others has opened up a whole new set of creative ideas....my project ideas list is now extremely long ;-) "

"For me, it has given me the impetus to get back to doing the things I love, and I don't know why, but having a specific time to dedicate to my jewellery making makes it much easier to focus and more likely to make it actually happen! Also, it has got my creative juices flowing - I now find myself thinking of things to make in advance, because I know I have that time set aside and it makes me think about what I want to do with it. I also like the idea of connecting with you and other like-minded people at the start and finish so there is that element of sharing.

I do feel as though time for making things is back on the agenda for me, and despite still having lots to do in the house (not to mention a demanding job!) I feel justified in setting aside this time for me, because it's only one hour a week and it has a definite focus. In time, I hope to get back to doing more jewellery more regularly, and perhaps the CU slot will become an hour in which I take up something new. It is a brilliant idea!"